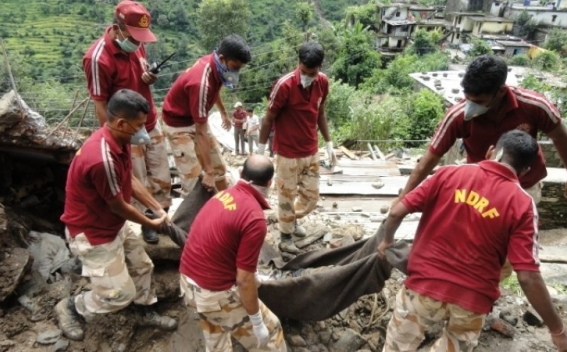 At least 160 people are reported to have been killed in floods and landslides following days of torrential rain in Nepal and northern India, BBC reports.

In Nepal, officials said at least 101 people were known to have died after rescuers found four more bodies. More than 130 people are still missing.

The worst of the rain is now thought to be over.

Landslides and flooding devastated rural communities and cut off roads throughout the region. In Nepal, officials voiced fears about a possible cholera outbreak.