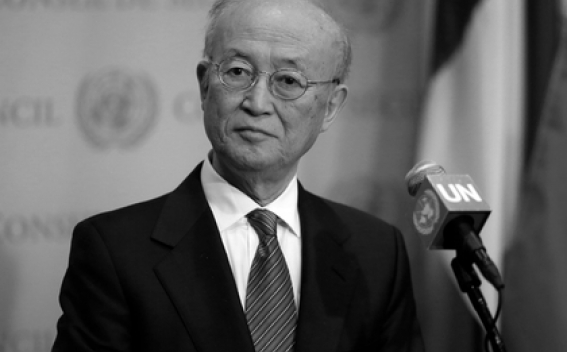 U.N. nuclear watchdog chief Yukiya Amano has died, the International Atomic Energy Agency (IAEA) said on Monday, just as he was preparing to step down because of an unspecified illness, Reuters reports.

The 72-year-old Japanese had held the position of IAEA director general since 2009, taking over from Mohamed ElBaradei and steering the U.N. agency through a period of intense diplomacy over Iran’s nuclear program.

He had been preparing to leave his position in March, well before the end of his third four-year term, which ran until Nov. 30, 2021.