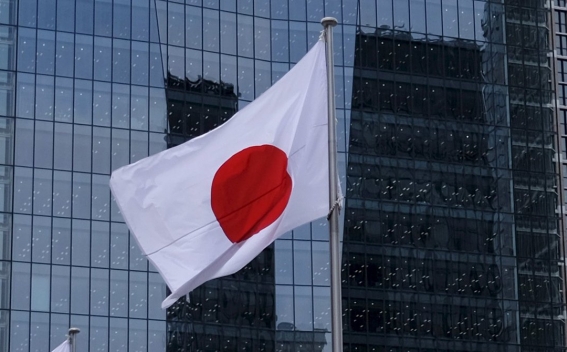 “In light of Japan’s stance regarding sovereignty over Takeshima, the South Korean military aircraft’s having carried out warning shots is totally unacceptable and extremely regrettable,” the top government spokesman said, referring to the island claimed by both Japan and South Korea, which calls it Dokdo.

“We lodged a stern protest with South Korea and firmly demanded the prevention of a recurrence,” he told a regular news conference, when asked specifically about Tokyo’s protest against South Korea.