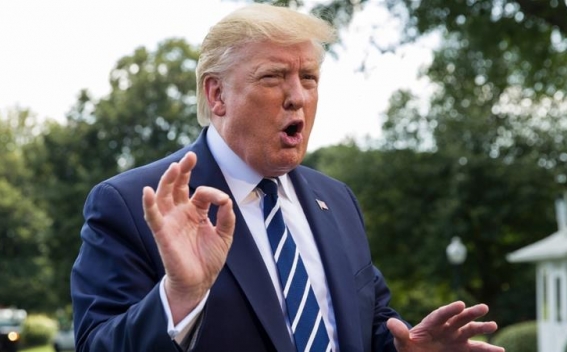 "Just remember, the Iranians never won a war, but never lost a negotiation!" he wrote on Twitter.

The statement comes after US Secretary of State Mike Pompeo tweeted on Monday that Iran had rejected his proposal to visit Tehran to address the Iranian people.