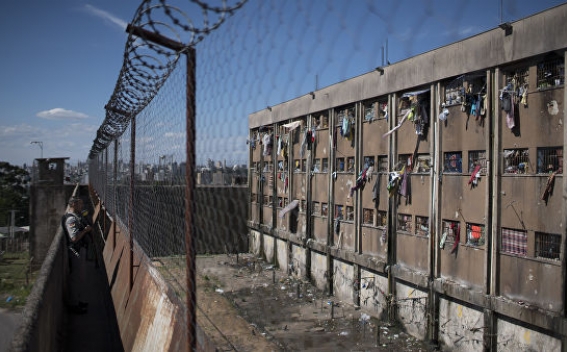 At least 57 prisoners were killed by other inmates during clashes between organised crime groups at the Altamira prison in northern Brazil on Monday, according to prison officials, al-Jazeera reports.

Para state prison authorities said 16 of the victims were decapitated while others suffocated after the prison buildings were set on fire.

The count of victims could rise when authorities have searched all areas involved, state prisons chief Jarbas Vasconcelos said at a news conference.

Vasconcelos said a fight between criminal groups at the Altamira prison erupted around in the morning, when breakfast was being served.