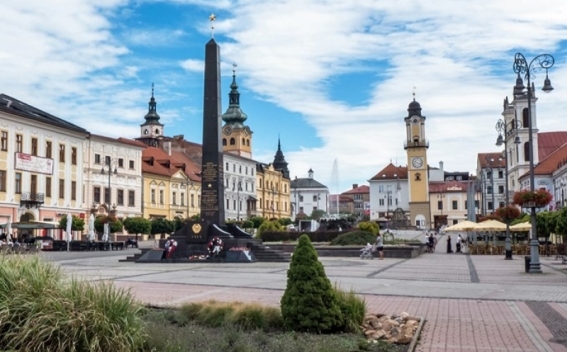 In 2017 Banská Bystrica was named one of the most sporting cities of Europe and received the prestigious ACES Europe Award.

The 16th European Youth Summer Olympic Festival will be held from July 24 to August 1. Athletes aged 14-18 will compete in 10 sports.