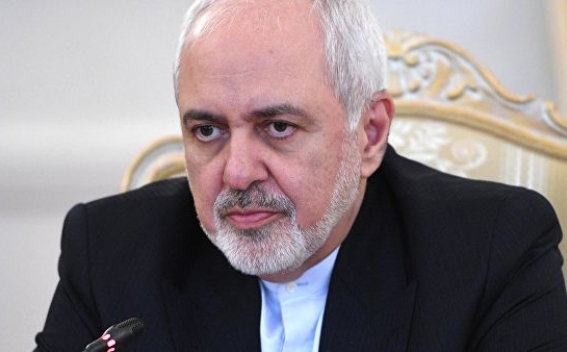 “Javad Zarif implements the reckless agenda of Iran’s Supreme Leader, and is the regime’s primary spokesperson around the world. The United States is sending a clear message to the Iranian regime that its recent behavior is completely unacceptable,” Treasury Secretary Steven Mnuchin said in a statement.

The sanctions against Zarif would block any property or interests he has in the United States, but the Iranian foreign minister said he had none.