Russia and Iran to Train Together ‘This Year’ As They Fight Back Against U.S. Policies 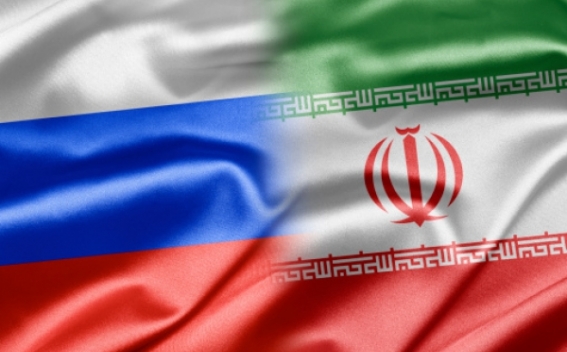 The head of Iran's navy has said his forces planned to train alongside their Russian counterparts by the end of the year as both nations stepped up their rhetoric against U.S. policies targeting them, Newsweek reports.

Iranian naval commander Rear Admiral Hossein Khanzadi confirmed Sunday that Iran and Russia had signed their first-ever memorandum of understanding regarding inter-military affairs last week during his visit to Moscow. He also briefly discussed joint military exercises he previously said at the time would be held in the northern Indian Ocean and Gulf of Oman.

"Soon the preparations and maneuvers' planning will start and they will be conducted this year," Khanzadi said, according to the semi-official Fars News Agency, which reported in English that the training could be carried by March 2020.

Iran and Russia's decision to shore up defense ties came amid heightened tensions in the Middle East, where the U.S. and the U.K. have accused the Islamic Republic of disrupting commercial traffic within and near the world's most important oil chokepoint, the Strait of Hormuz.