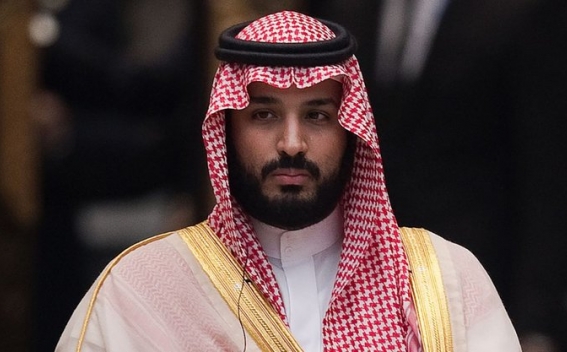 Saudi Arabia has begun implementing a “strategic plan” to confront the Turkish government, after Crown Prince Mohammed bin Salman decided he was being “too patient” with President Recep Tayyip Erdogan in the wake of journalist Jamal Khashoggi’s murder.

The plan is detailed in a confidential report based on open- and closed-source intelligence prepared by the kingdom’s ally, the United Arab Emirates.  Entitled “Monthly Report on Saudi Arabia, Issue 24, May 2019”, the report is of limited circulation and intended for the top Emirati leadership. It does not appear on the think tank’s website. A copy has been obtained by Middle East Eye.

It reveals that in Riyadh in May, orders were given to implement the strategic plan to confront the Turkish government.

The aim of the plan was to use “all possible tools to pressure Erdogan’s government, weaken him, and keep him busy with domestic issues in the hope that he will be brought down by the opposition, or occupy him with confronting crisis after crisis, and push him to slip up and make mistakes which the media would surely pick up on”.

“The kingdom would start to target the Turkish economy and press towards the gradual termination of Saudi investment in Turkey, the gradual decrease of Saudi tourists visiting Turkey while creating alternative destinations for them, decreasing Saudi import of Turkish goods, and most importantly minimising Turkish regional role in Islamic matters,” the report says.

According to the report, Mohammed bin Salman, the kingdom’s de facto ruler, took the decision to confront Turkey following the assassination of Khashoggi by a team of Saudi agents in their country’s Istanbul consulate.

The murder of the Saudi journalist, a Middle East Eye and Washington Post columnist, created international outrage, in large part due to Turkey’s insistence on Riyadh providing accountability and transparency over the affair.