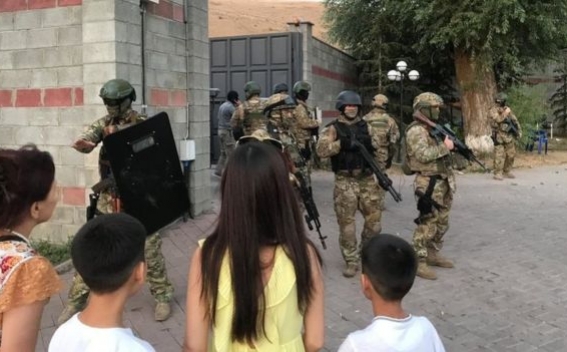 “The session of the Security Council is being held today, on August 8, under the chairmanship of the President of the Republic of Kyrgyzstan, Sooronbay Jeenbekov. Discussion on the matter of ensuring security and rule of law in connection with the situation created on August 7, 2019 is on the agenda of the ongoing session without the presence of the press.” the statement reads.