Venezuela's Maduro Halts Talks With Opposition After US Sanctions 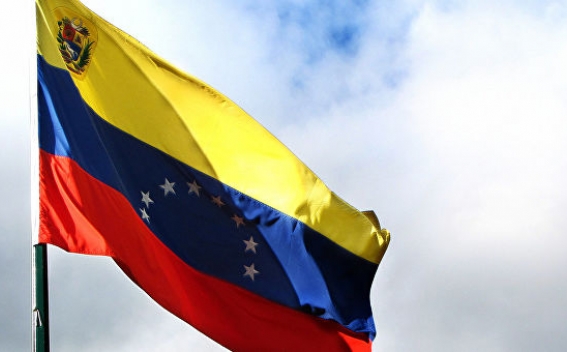 Venezuelan President Nicolas Maduro has ordered his government's representatives not to travel to Barbados for scheduled talks with the political opposition starting on Thursday, blaming the US sanctions for the impasse, AlJazeera reports.

Maduro "has decided to not send the Venezuelan delegation" for talks on Thursday and Friday with representatives of opposition leader Juan Guaido"due to the grave and brutal aggression" being "continuously ... carried out by the Trump administration against Venezuela," a government statement said late on Wednesday.

The two sides began meeting in Barbados in July to seek a resolution to the political stalemate in the country.

"Venezuelans have noted how the leader of the opposition delegation, Juan Guaido, has celebrated and promoted these actions that are harmful to national sovereignty," the information ministry said in a statement.

On Monday, US President Donald Trump ordered a freeze on all Venezuelan government assets in the US and barred transactions with its authorities.

The US move, which follows repeated rounds of sanctions against Maduro, includes the authorisation of penalties against "foreign persons" who provide support for his government, the US national security adviser, John Bolton said on Tuesday.

Venezuela's Vice President Delcy Rodriguez had called the latest US sanctions a "global threat" and an attack on private property.

"Every country that has investments in the US should be very worried because this sets a dangerous precedent against private property," she said.