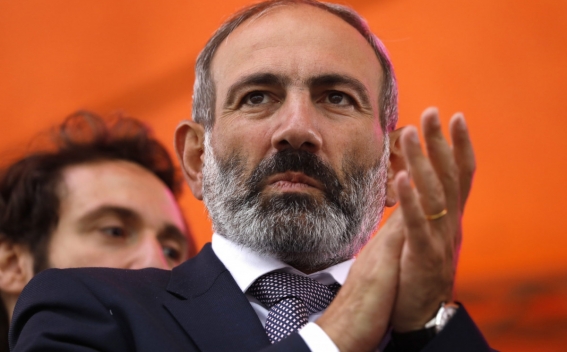 Armenia's Prime Minister Nikol Pashinyan addressing his followers via a live Facebook stream said that he will be travelling to the United States in September.

The Prime Minister invited Armenians living in the U.S. to the Grand Park in Los Angeles on September 22.

''I am inviting Armenians in Los Angeles and surrounding cities. I hope that we will discuss the agenda, about which we spoke during a rally in Stepanakert,'' said Pashinyan referring to a gathering held on August 5 in Revival Square in Artsakh’s capital where he, among other issues, declared that ''Artsakh is Armenia, and there is no alternative!''