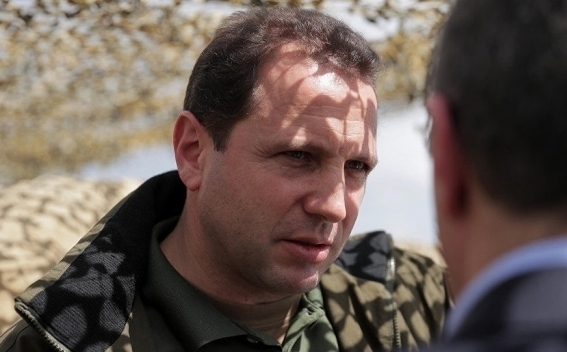 “Examination is still underway, personally I think that our conscript has just got lost,” Tonoyan told the reporters today.

Commenting on Azerbaijan’s statements as if the conscript crossed the border after pressures by the commanders, Tonoyan urged the reporters not to listen to Azerbaijani propaganda machine and not disseminate such information.

“I have inner conviction that he has just got lost,” the minister said.

Asked whether any steps are being undertaken to return the Armenian conscript, Tonoyan said works have already launched and they have already applied to corresponding international structures.

As to the probability of conscript having any psychological issue, the minister said he is not aware of it.

“It will be clear as a result of the examination. It is very painful case for all of us, but I think everything will be normal. I urge my Azerbaijani colleagues to stop spreading misinformation,” Tonoyan said.