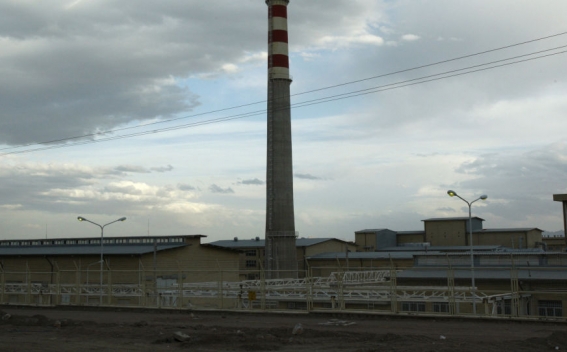 The Atomic Energy Organisation of Iran has confirmed that Tehran has begun the construction of an isotope production centre at the Fordow nuclear site.

"This centre will produce stable isotopes in various ways, and its operation will begin within the next two years", AEOI head Ali Akbar Salehi said as quoted by Iranian state television, Sputnik News reports.

The centre will research methods to produce stable isotopes, including through distillation and heat exchange. These can be used in medicine, industry and science.

The facility is expected to be built by mid-May 2020 and equipped after September of the same year.