EEU-Singapore FTZ Deal Likely to be Signed in Yerevan 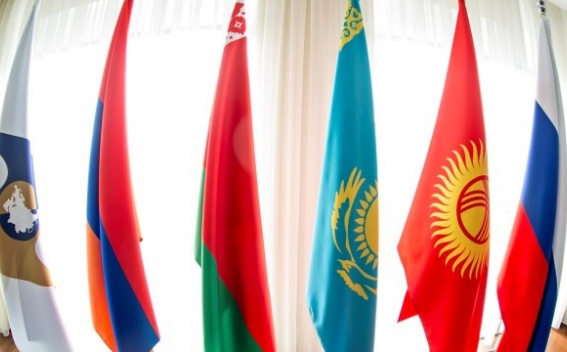 “All negotiations are at the final stage. This was all very difficult to reach and as a result of heavy discussions, but during the last EEU inter-governmental council session it was announced that this agreement will be signed in October in Yerevan, therefore there is no step back and we all hope that it will get signed, and we will have one more free trade zone, with Singapore,” the EEU minister said during a discussion today.

Armenia’s Prime Minister Nikol Pashinyan, as leader of the country which holds the presidency in the EEU, requested other member states of the Union to speed up all procedures regarding the agreement with Singapore in order for it to be successffuly signed on October 1 in Yerevan.