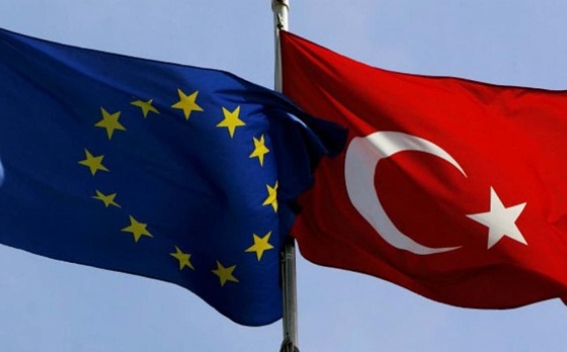 The replacement of the mayors of three cities in southeastern Turkey is of serious concern since it calls into question respect for the democratic results of the elections, the country should take measures that impede the functioning of local democracy, News.am reports citing statement of EU foreign service.

“The replacement of Selçuk Mızraklı, Bedia Özgökçe Ertan and Ahmet Türk by state governors is of serious concern as it puts the respect of the democratic outcomes of the 31 March elections into question. Dismissals and detentions of local politicians and appointment of trustees deprive voters of political representation at local level, and seriously risk damaging local democracy,” the statement said.

As reported earlier, Turkish authorities replaced pro-Kurdish mayors in the southeastern cities of Diyarbakir, Van, and Mardin amid the investigations related to terrorism. Three mayors are charged with various crimes, including membership in a terrorist organization and spreading propaganda from a terrorist group. “For the health of the investigations, they have been temporarily removed from their posts as a precaution,” it said, referring to Diyarbakir Mayor Selcuk Mizrakli, Mardin Mayor Ahmet Turk and Van Mayor Bedia Ozgokce Ertan.