Sinquefield Cup: Aronyan Loses in Round 4 of Tournament 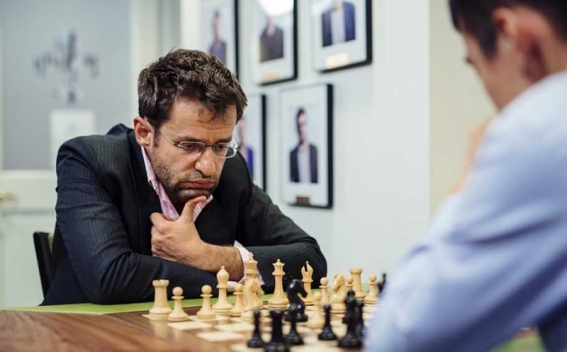 Aronyan lost to Fabiano Caruana in round 4 of the Sinquefield Cup being held in Saint Louise, USA.

The game ended on the 53rd move. The leading player of the Armenia chess team had tied the previous three rounds.

Caruana and Indian Viswanathan Anand are the leaders of the tournament with 2,5 points each. Aronyan has 1,5 points. In the fifth round which will be played on August 21 Aronyan will compete with Azerbaijani Shakhriyar Mamedyarov with white pieces.