The Government Dismisses the Mayors, then Beats the Deputies Elected by the People: Garo Paylan 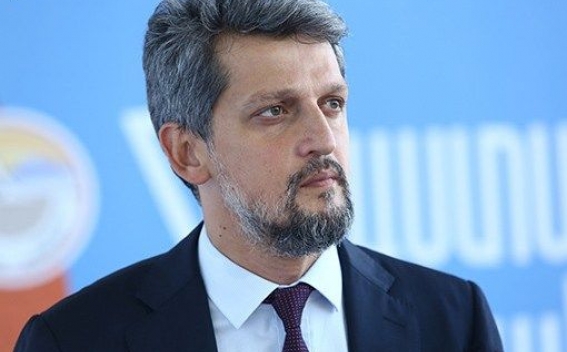 Turkish-Armenian Member of Parliament of Turkey Garo Paylan tweeted on the violence inflicted on Kurdish MPs who took part in the protests in Diyarbakir, News.am reports.

''During the protests against the removal of the Kurdish mayors of Van, Mardin, and Diyarbakir, the police used disproportionate force against citizens and deputies.

The government dismisses the mayors, then beats the deputies elected by the people. This is an example of state terrorism'', wrote Paylan.

As reported earlier, Kurdish cities of Turkey - Van, Diyarbakir, and Mardin - are protesting against the decision of the state to remove Kurdish mayors from their posts.