Davit Babayan about Ara Papyan's Statement on Artsakh and Amulsar 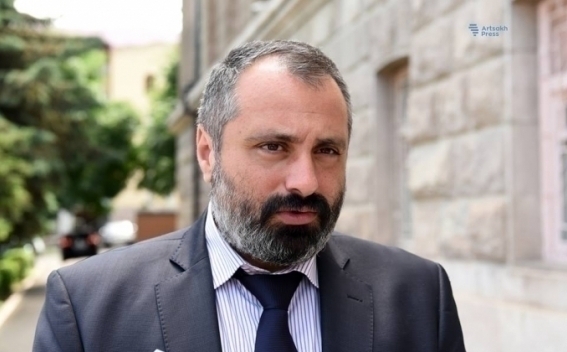 Only an illiterate, unhealthy person or a traitor can compare the problem of Amulsar with the problem of Artsakh, Spokesperson for the Artsakh Republic President Davit Babayan said in an interview with News.am, commenting the statement made by political analyst Ara Papyan.

''Today I saw Ara Papyan’s post on  Facebook, in which he claims that the problem of Amulsar is the most important for the Armenian people. According to Papyan, Armenians can live without Artsakh, but cannot live without water.

Three kinds of people can afford such statements - those who do not have sufficient knowledge to judge problems of such importance, people with mental disorders and people who undermine Armenian statehood. I would not like to include Papyan in any of these categories; I just want to hope that he simply does not have enough knowledge'', Davit Babayan said.