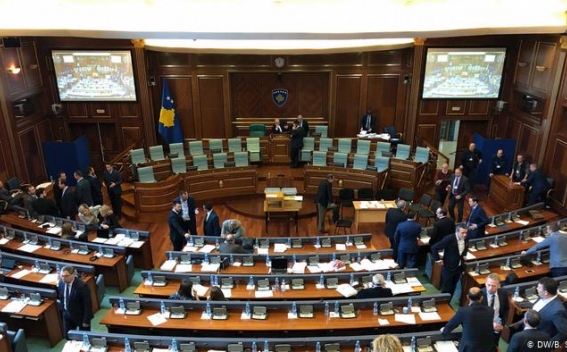 Members of Kosovo parliament backed the motion to dissolve the legislature on Thursday, leaving President Hashim Thaci a 45-day deadline to call for a new election, Deutsche Welle reports.

Thaci reportedly mentioned October 6 as a possible date for the snap poll, according to a source cited by Kosovo daily Koha Ditore.

The move comes after former guerilla commander Ramush Haradinaj resigned as prime minister last month. An EU-backed court demanded Haradinaj to appear in The Hague for questioning over his actions in the 1998-1999 insurgency against Serbian forces. While stepping down, Haradinaj stressed he was a suspect, but not facing charges.