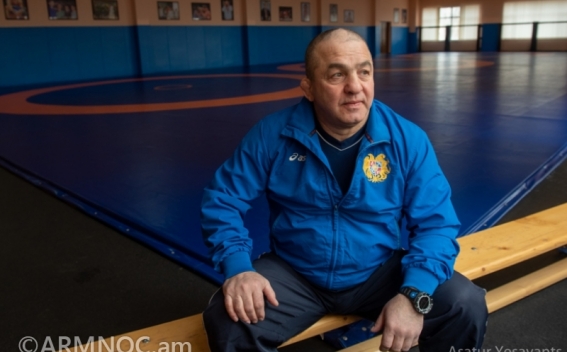 He announced his resignation at the press conference on August 27.

Levon Julfalakyan has been leading the Armenia team since 1999. During 20 years members of the team he led have become Olympic, world, European champions and prize winners.

After a 20-year break Armenia again had an Olympic champion. The Armenian anthem sounded in Rio in the honor of Artur Aleksanyan.

Under the leadership of the most effective coach of independent Armenia our country won 7 world and 14 European gold medals.