We are Living the End of Western Hegemony: Makron 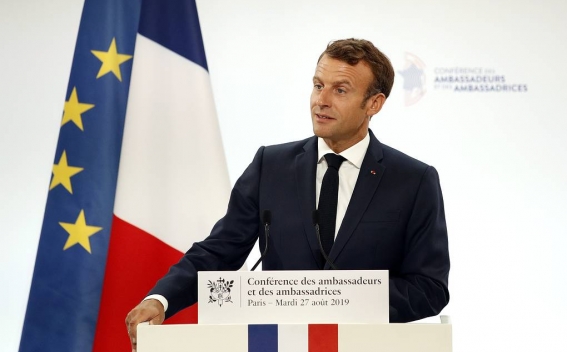 Amid uncertainty over U.S. trade policies, Macron said the market economy has become too finance-driven, creating inequalities “that are shaking up our political order.” He called for a global “rethink,” but did not offer details.

In a sweeping diplomatic speech Tuesday, Macron said “we are living the end of Western hegemony” in the world, in part as a result of Western “errors” over past centuries.

Macron spoke the day after hosting an intense G-7 summit clouded by concerns about U.S. trade policies and tensions with China and an economic slowdown. The G-7 ended with a call for “fair” and “open” trade but no mention of currencies or fiscal stimulus.