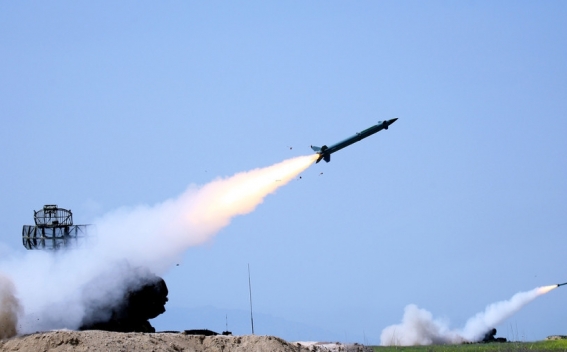 The subdivision of the anti-air defense troops of the Armed Forces of Armenia has left for the Russian Federation, News.am reports.

The Armenian servicemen will take part in the Combat Commonwealth 2019 joint combat shooting exercises being held according to the 2019 Joint Action Plan of the Troops of the Unified Anti-Air Defense System of CIS countries.