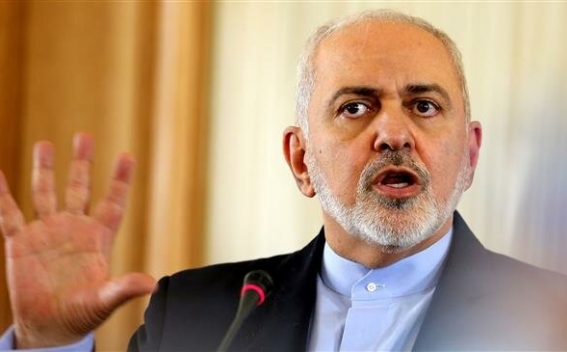 Iran is not seeking to increase tension but every country should be able to enjoy its rights under international law, Foreign Minister Mohammad Javad Zarif said on Wednesday, Euronews reports.

Zarif made the comment in Yokohama, near Tokyo, at the beginning of a meeting with Japanese Prime Minister Shinzo Abe.

“As our president has said, we are not at all seeking heightened tensions,” Zarif said, speaking through a translator.

“We believe every country should be able to enjoy its rights under international law.”

U.S. President Donald Trump pulled the United States out of an international agreement aimed at curbing Iran’s nuclear programme in 2015 and reimposed sanctions on it.

Trump said on Monday he would meet Iran’s president under the right circumstances to end the confrontation over the nuclear deal, and that talks were underway to see how countries could open credit lines to keep Iran’s economy afloat.

But Trump ruled out lifting economic sanctions to compensate for losses suffered by Iran.

On Tuesday, President Hassan Rouhani said Iran would not talk to the United States until all sanctions were lifted.