Boris Johnson, Theresa May Thanked Leader of the Scottish Conservatives for her Service 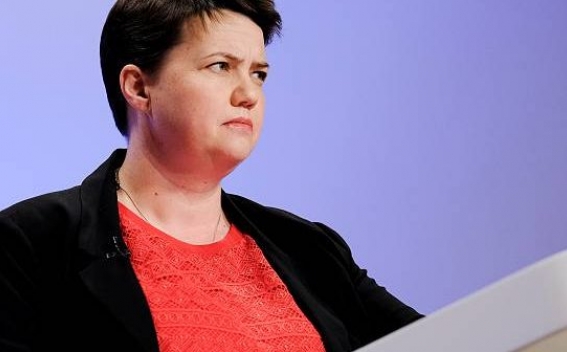 Ruth Davidson has quit as leader of the Scottish Conservatives, citing both the conflict she feels over Brexit and her desire to achieve a better balance between her working and family life, The Guardian reports.

The former prime minister Theresa May tweeted: ''Thank you for all you’ve done for our party and our union over the last eight years, and enjoy your well-deserved family time with Jen and Finn.”

Boris Johnson thanked Davidson for her ''wonderful service'', describing her as ''instrumental in the revival of our electoral fortunes in Scotland'' and adding: ''She should take immeasurable pride in the pivotal role she played during the Scottish independence referendum campaign, where her passionate support for our Union was crucial to the result''.