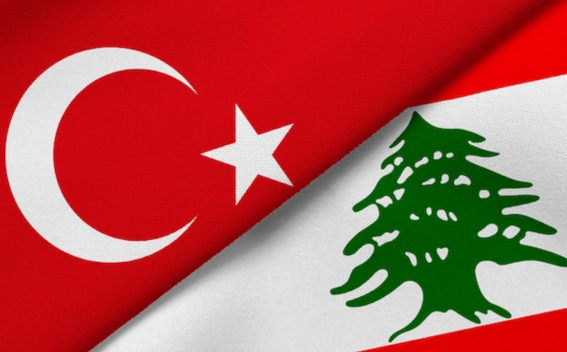 The Foreign Ministry said Hakan Cakil was summoned over a statement on Sunday that included “terms and rhetoric that does not adhere to diplomatic norms and the historic relations between the two countries and Lebanese and Turkish people.”