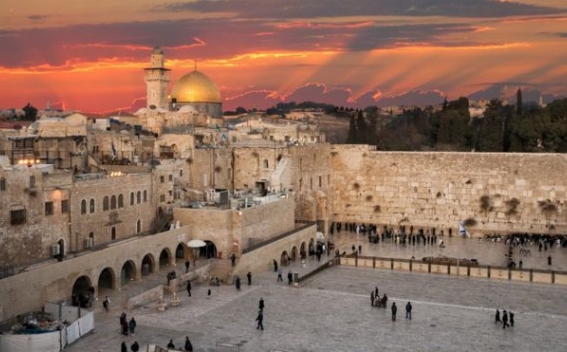 The Jerusalem Municipality is planning to reconstruct the Armenian Patriarchate Road, the sole vehicular access road that serves the Western Wall, the Jewish and Armenian Quarters, The Jerusalem Post reports.

On Thursday, residents of the Jewish Quarter met Jerusalem Municipality representatives for a public presentation about the project, after an anonymous letter was disseminated among residents that spread rumors about the proposed project.

Director of Old City Development at the Jerusalem Development Authority, Aner Ozeri, told residents that no deal had yet been struck between the city and Jewish and Armenian Quarter residents, but that there were plans under discussion.

Ozeri, who came with maps and schematics, explained that the current infrastructure was built nearly 50 years ago and that it is today inadequate for residents and tourists. People swarm the Old City throughout the year for festivals, celebrations and state ceremonies.

The proposed plan is part of a city development plan, first considered four decades ago, which hopes to unify visually all the gates of the Old City. The design includes stone walkways, new lighting, better sidewalks and more.