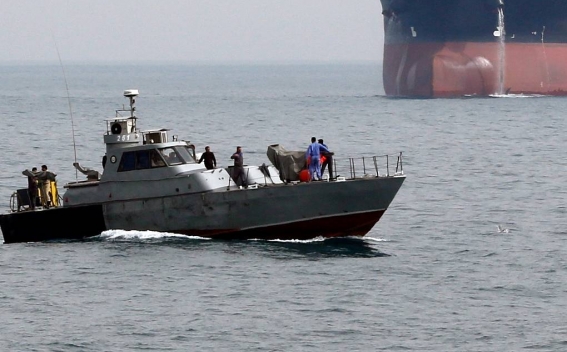 Iran’s coast guard has seized a foreign tugboat suspected of smuggling fuel in the Gulf and detained its 12 Filipino crew members, state television reported on Saturday.

It said the tugboat was carrying nearly 284,000 liters of diesel. The report did not say what national flag the vessel was flying, Reuters reports.

The incidents come at a time of tensions between Iran and the West in the Gulf that have been rising since the United States exited world powers’ 2015 nuclear deal with Tehran last year and reimposed sanctions.