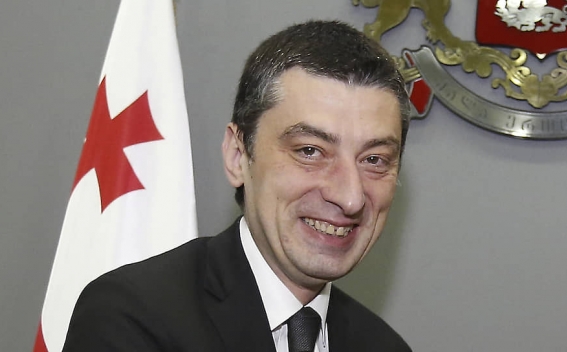 With 98 votes in favour and zero against, the parliament of Georgia has approved of the new cabinet under Giorgi Gakharia’s premiership, Agenda.ge reports.

The fact that the opposition did not participate in the meeting did not affect the process of government approval.

Gakharia became the fifth prime minister from the ruling Georgian Dream party over the past seven years.

He replaced Mamuka Bakhtadze, who led the government for one year and two months.