North Korea Fires Projectiles after Offering Talks with US 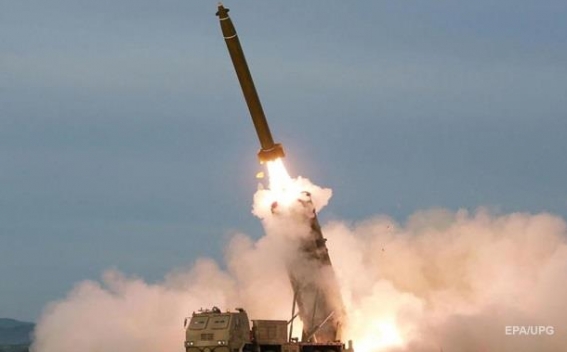 The North's projectile launches and demand for new proposals were apparently aimed at pressuring the US to make concessions when the North Korea-US talks resume. North Korea is widely believed to want the US to provide it with security guarantees and extensive relief from US-led sanctions in return for limited denuclearisation steps.

The North Korean projectiles were fired from South Pyongan Province, which surrounds the capital city of Pyongyang, in the direction of the waters off the North’s east coast, according to South Korea's Joint Chiefs of Staff and Defence Ministry.

The military said South Korea will monitor possible additional launches by North Korea but gave no further details on what projectiles North Korea had fired.