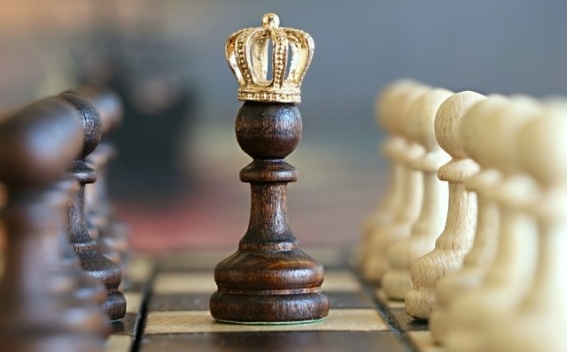 The FIDE World Cup has kicked off in Russian Khanty-Mansiysk where Armenia has four representatives.

In the first game of the first round Levon Aronyan has tied the game with Egyptian Essam El Gindy, Sergei Movsesian – with Russian Grigoriy Oparin while Robert Hovhannisyan has lost to Russian Anton Demchenko and Armenia’s current champion Arman Pashikyan has suffered defeat from Iranian Alireza Firouzja.

The second games of the first round will be played on September 11.

Chess players play two classic games in a knock-out tournament and in case of having no winner the struggle continues in a tie-break by the rules of rapid and blitz chess.