Angela Merkel: There's Hope for Brexit Deal 'Right Up to the Last Day' 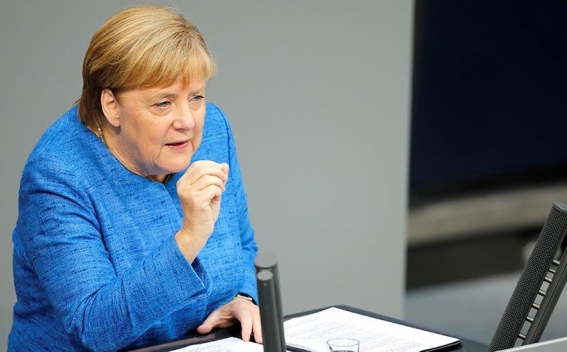 Angela Merkel has said there is still every chance of a Brexit deal being struck as British negotiators headed to Brussels for further talks, The Telegraph reports.

"We still have every chance of getting an orderly (Brexit) and the German government will do everything it can to make that possible - right up to the last day. But I also say we are prepared for a disorderly Brexit," Mrs Merkel told the Bundestag.