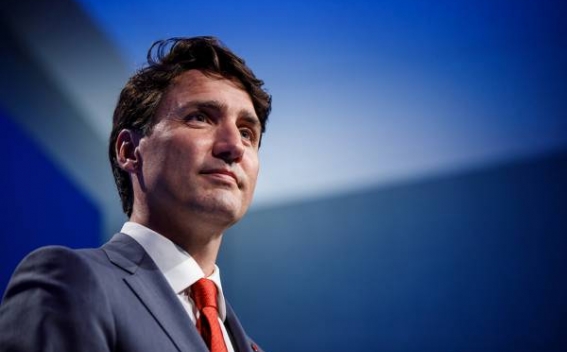 Justin Trudeau has called a general election in Canada and dissolved the country’s parliament.

The Canadian Prime Minister met with Governor General Julie Payette, the acting head of state, who formally gave her blessing for the launch of a six-week federal election campaign, The Independent reports.

''Canadians will head to the polls on 21 October,'' Mr Trudeau said outside Ms Payette’s official residence in Ottawa.

''We’ve done a lot this past four years, but the truth is we’re just getting started.''

He said Canadians need to decide whether they want to go back to the failed policies of a conservative government that believes in cuts and austerity.