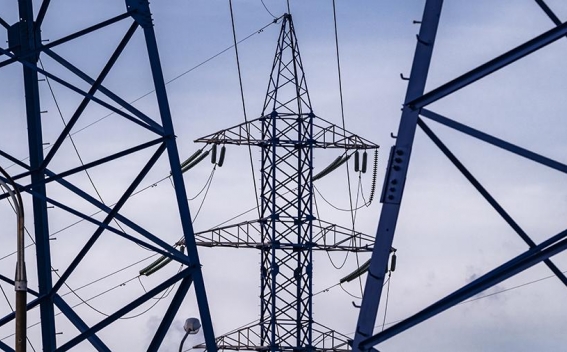 A failure in Central America's electrical grid left millions of people without power for hours in at least four countries Monday, VOA reports.

Honduras was the country hardest hit, with the entirety of its territory and its more than 9 million inhabitants affected. Traffic snarled as more than 600 stoplights went dark in the capital, Tegucigalpa.

Leonardo Deras of Honduras' state electric company said at a news conference that the problem arose from an overload at a substation on the Caribbean coast.