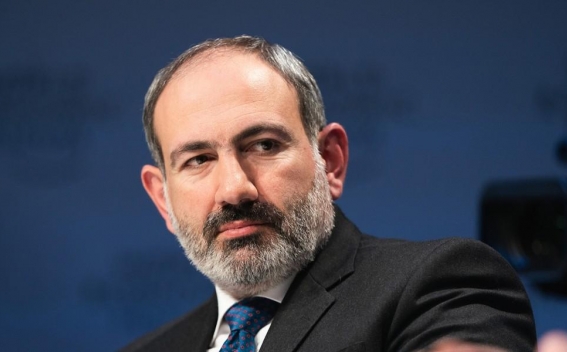 On September 21, 2019, Prime Minister Nikol Pashinyan will travel to the United States on a working visit.

The visit will kick off in Los Angeles, where on Sunday, September 22 the Prime Minister will attend a rally and deliver remarks at the Grand Park in downtown Los Angeles. Prime Minister Pashinyan will hold meetings with the authorities of California and Los Angeles, Armenian community organizations’ leaders and Armenian media representatives. A business forum is scheduled with participation of local business circles.

Later on, the Prime Minister will travel to San Jose’s Silicon Valley to meet with representatives of high-tech companies, including Armenian experts.

The Premier will then visit New York to attend and deliver a speech at the 74th General Assembly of the United Nations. A meeting with UN Secretary General António Guterres is planned. A number of bilateral meetings with his counterparts from different countries will be held.

Nikol Pashinyan will also meet with the Armenian community of New York. He will visit an exhibition dedicated to the Velvet Revolution and will call at Columbia University.

Several memoranda of cooperation are expected to be signed during the USA trip.