Ex-President of Armenia Will Remain in Custody 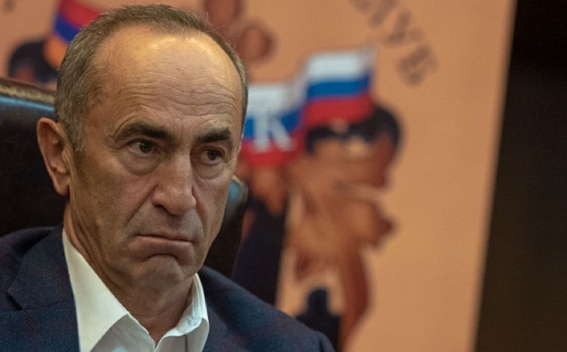 Ex-president of Armenia Robert Kocharyan will remain in custody.

As ''Aysor'' reports, the decision was made by the Yerevan court of general jurisdiction.

Judge Anna Danibekyan stated that the court declined the petition of the defense team of the former president on changing the preventive measure.