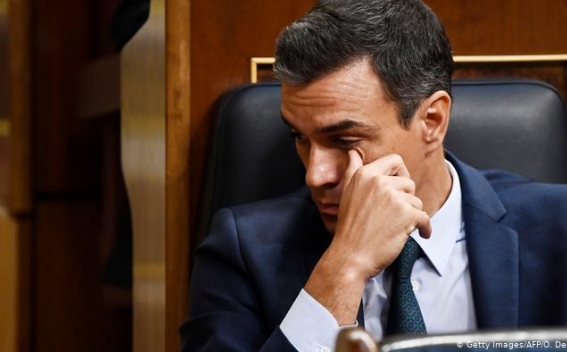 Spain looks set to return to the polls for the fourth time in as many years in November after last-ditch efforts to break the deadlock following April’s inconclusive vote came to nothing late on Tuesday, Reuters reports.

Although the Spanish socialist party (PSOE), led by the acting prime minister, Pedro Sánchez, won the most votes five months ago, it fell well short of a majority in the country’s 350-seat congress.

Sánchez’s efforts to form a government were hobbled by the refusal of the centre-right Citizens party to countenance a pact with the PSOE and by the socialists’ own firm veto on entering into a coalition with the far-left, anti-austerity alliance Unidas Podemos.

On Tuesday night, after two days of talks with party leaders, King Felipe announced that he would not be putting forward a candidate to stand as prime minister as none was likely to win an investiture debate in congress.

Barring any breakthroughs, parliament is expected to be dissolved on Monday and a general election held on 10 November.