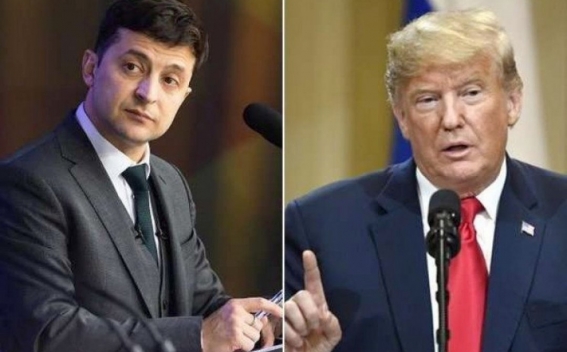 The White House confirmed the information that the first meeting of US President Donald Trump and Ukrainian leader Vladimir Zelensky will be held on the sidelines of the UN General Assembly, tellerreport.com reports citing RIA Novosti.

"The vice president spoke by telephone with Ukrainian President Vladimir Zelensky ... and discussed with him the upcoming meeting between President Trump and President Zelensky next week at the UN General Assembly in New York," the statement said.

Earlier, the press service of the President of Ukraine said that Zelensky had a telephone conversation with Pence. It is noted that the Ukrainian leader thanked the United States for the assistance provided to Ukraine.