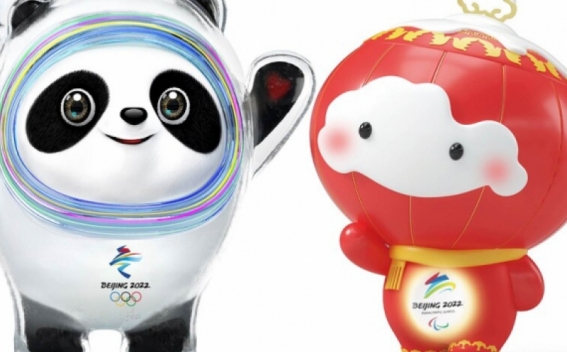 A cheerful panda called Bing Dwen Dwen has been chosen as an Olympic mascot for the Winter Olympic Games Beijing 2022.

“Bing” means ice and symbolises purity and strength, and “Dwen Dwen” means children.
The mascot embodies the strength and willpower of athletes. Bing Dwen Dwen’s body is coved with ice, and the heart shape in its left palm represents the host country’s hospitality.
The newly launched Olympic mascot resembles an astronaut with infinite possibilities.
“Everywhere you go, you can feel the excitement and the anticipation that the Olympic Winter Games Beijing 2022 are generating already,” said IOC President Thomas Bach at the mascot unveiling ceremony in Beijing.
“The launch of the mascot today will generate even more interest for these Games, especially among young people. The mascot incorporates the best elements and characteristics of China and the Chinese people,” Thomas Bach said.
The Paralympic mascot, a lantern child, has also been revealed and symbolizes warmth, friendship, courage and perseverance.