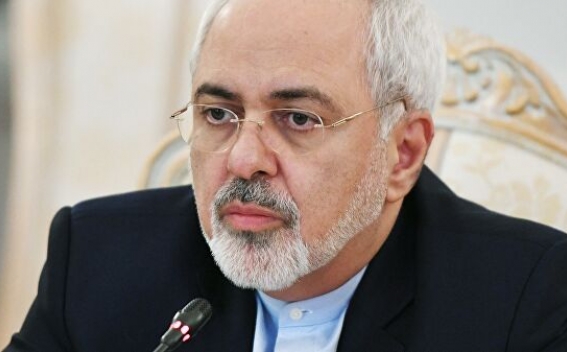 Any attack by the United States or Saudi Arabia on Iran will result in an "all-out war", Tehran warned on Thursday.

Foreign Minister Mohammad Javad Zarif made the comments as tensions in the Gulf continue rise after attacks on Saudi Arabia's oil infrastructure halted the production of about five percent of the world's oil supply, Al-Jazeera reports.

Yemen's Iran-aligned Houthi rebels claimed responsibility for Saturday's strikes on Saudi's oil facilities, but the United States alleged the attack involved cruise missiles from Iran and amounts to "an act of war".

The US has said its military is "locked and loaded" to respond against the perpetrators.

"We don't want war, we don't want to engage in a military confrontation," said Zarif told CNN on Thursday, noting it would lead to "a lot of casualties".

"But we won't blink to defend our territory," he added.