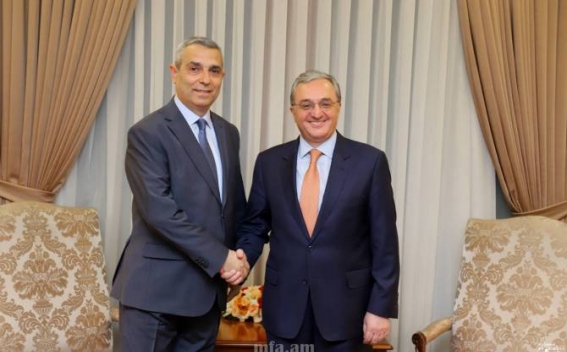 In this context, the sides emphasized that there is no alternative to exclusively peaceful resolution of the conflict noting the importance of establishing an international mechanism of the ceasefire control. Ministers reiterated the necessity for direct and full-fledged participation of the Republic of Artsakh in the negotiations, for enhancing the efficiency of the settlement process.