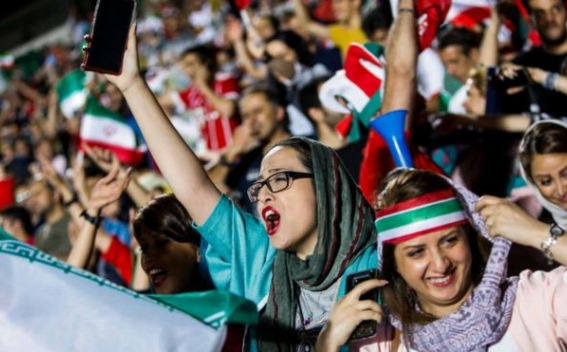 Women in Iran will be able to attend football matches, starting with a World Cup qualifier next month, according to football's world governing body, Fifa.

Fifa president Gianni Infantino said he discussed the issue with the Iranian authorities after the death of a female fan earlier this month.

Mr Infantino said they assured him that women would be allowed into matches, BBC reports.

Women have effectively been banned from stadiums where men are playing since just after the 1979 Islamic revolution.