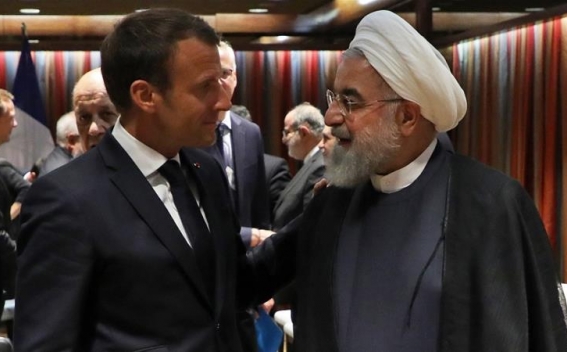 Macron, who had already met Rouhani for 90 minutes on Monday night, is trying to defuse tensions between Washington and Tehran in the hope of opening a negotiation between the two sides as well as regional and international powers.