Israel Does not Advise its Citizens to Travel to Several Countries, Including Armenia 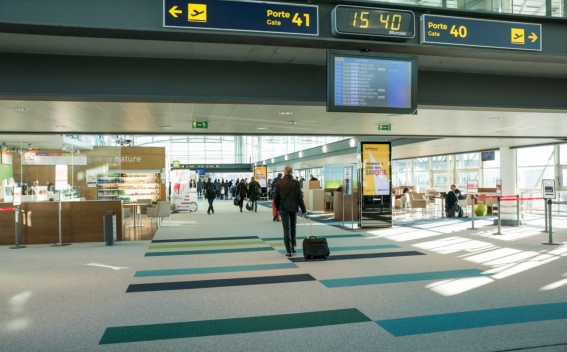 The Israel Security Agency has issued a travel advisory for Israelis during the September-October holidays, when the Jewish Rosh Hashanah, Yom Kippur, and Sukkot holidays are celebrated, MIGNEWS reports.

Accordingly, Israelis are strongly advised not to go especially to the Sinai Peninsula, Turkey, Egypt, and Jordan during these holidays.

In addition, Israelis have been advised not to travel to countries that "support Iran" and the Middle East—Azerbaijan, Georgia, Armenia, Turkmenistan, the Gulf States, Africa, Central and Southeast Asia.

Furthermore, certain degrees of risk have been given to 40 countries and regions.