US Bans Senior Venezuelan, Iranian Officials from Entering the Country 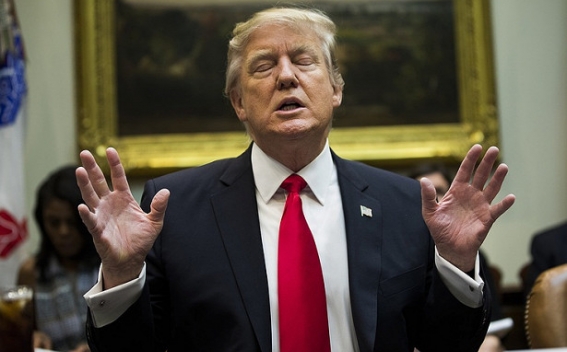 The United States on Wednesday announced that senior officials from Venezuela and Iran, as well as their families, will from now on be banned from entry into US soil, EFE reports

This measure was part of two declarations signed by US President Donald Trump and brings further pressure on both countries at the United Nations' General Assembly, where the two governments are being represented at a high diplomatic level.