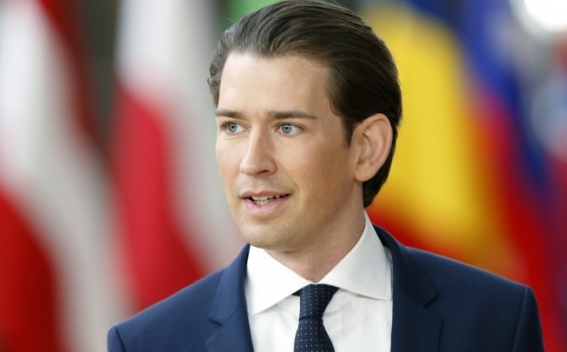 Austrians vote on Sunday in a snap parliamentary election that conservative leader Sebastian Kurz looks set to win, but he will still need a coalition partner to secure a majority and it remains unclear whom he will pick, Reuters reports.

The election follows the collapse in May of Kurz’s coalition with the far-right Freedom Party (FPO) after a video sting scandal that forced FPO Vice Chancellor Heinz-Christian Strache to step down.

Kurz, 33, has emerged largely unscathed from the scandal, even gaining voters from the FPO as its support has slipped to roughly a fifth of the electorate from just over a quarter in the last vote in 2017. On the left, there has been some shift in support from the Social Democrats to the resurgent Greens.

But the overall picture since the scandal’s immediate aftermath has been remarkably stable. Opinion polls have generally shown Kurz’s People’s Party (OVP) far ahead on roughly a third of the vote, the Social Democrats slightly ahead of the FPO and the Greens a distant fourth.

“Lots of agitation, but not much movement,” national broadcaster ORF said on Saturday, summarizing a campaign with many debates between party leaders that failed to make a serious mark on the opinion polls.

Kurz has said he will talk to all parties after the election if he wins. His two most likely options are either to ally with the FPO again or with the Greens and liberal Neos. A centrist coalition with the Social Democrats is possible but unlikely under their current leadership.