Iran Guards Chief: Destroying Israel Now not a Dream but an ‘Achievable Goal’ 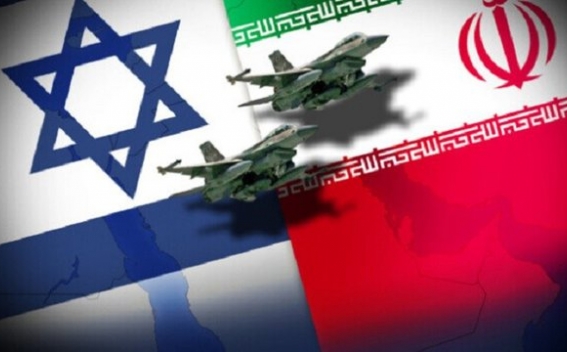 Four decades on from Iran’s Islamic revolution, “we have managed to obtain the capacity to destroy the impostor Zionist regime,” Major General Hossein Salami was quoted saying by the IRGC’s Sepah news site.

“This sinister regime must be wiped off the map and this is no longer … a dream [but] it is an achievable goal,” Salami said.

The remarks were made at a biannual meeting in Tehran for commanders of the IRGC amid rising tensions between Iran and the US and its allies.