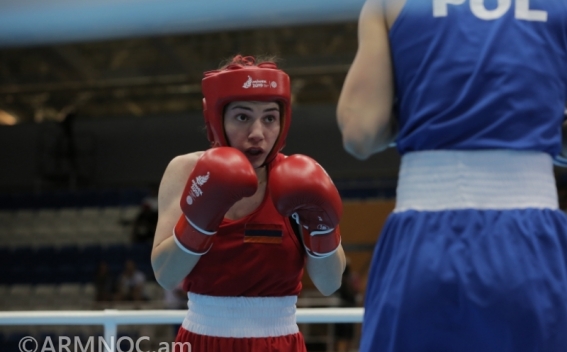 Armenia will have three representatives at the World Women's Boxing Championship being held in Ulan-Ude, Russia. The following athletes led by coach Vahan Adilkhanyan have left for the tournament: Anush Grigoryan (51 kg), Anahit Haroyan (54 kg) and Ani Hovsepyan (69 kg).

October 3 will be the first day of the competition. The tournament will be over on October 13.