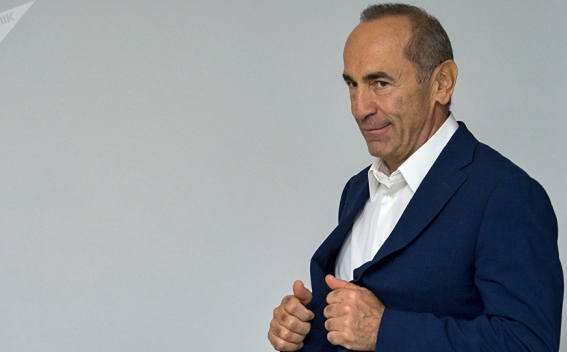 She said the second president has been transported for medical examination.

Speaking to Aysor.am yesterday head of the second president’s office Viktor Soghomonyan said that Robert Kocharyan will more probably undergo a surgery in the upcoming days.