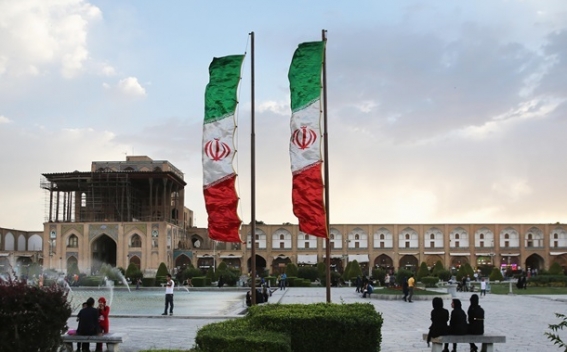 Iran opposes any Turkish military operation in Syria, Iran’s foreign ministry said in a statement on its website on Tuesday, Reuters reports.

The ministry has been following “worrying news of the possibility of the Turkish military forces entering Syrian soil and believes that the occurrence of such an action will not only not end Turkey’s security concerns but will lead to widespread material and human damage,” the statement said.

On this basis Iran “is against any type of possible military operation” of that kind.

Ankara said on Tuesday it had completed preparations for a military operation in northeast Syria after the United States began pulling back troops.